A Few Good Will Ferrell Movies 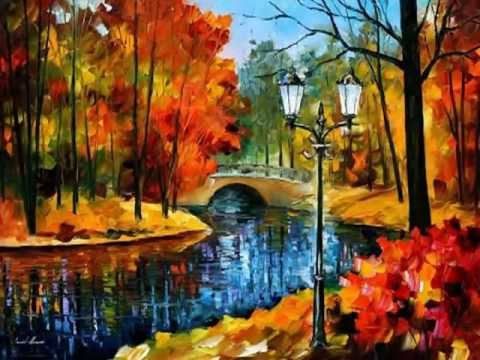 The Legend of Ricky Bobby

This film, alongside Walk Hared, is one of those great spoof films that actually beats the genre it spoofs. Not only is Talladega Nights a great spoof of flicks like Days of Thunder, it’s also a really good movie in its own right. You really wind up caring for Ricky Bobby in the end, you want to see him give it his all in the big race. It’s not like Scary Movie where a character can be killed off for laughs. You actually care about the story this time, like in Young Frankenstein.

Night at the Roxbury with Chris Kattan

This is one of his earlier films and, okay, maybe not one of his very best, but it’s fun to see how he made his bones in his early career. Ferrell and Katan actually manage to take a B grade script and get some really great laughs out of it. It’s all in the delivery. And of course, you can’t beat Katan and Ferrell bobbing their heads to “What is Love?”

READ  Beats That Can Change Things For You

Ferrell plays the fashion obsessed villain in this supermodel spy thriller. Unfortunately, he wasn’t present for the film’s best scene “Gasoline fight!” but his performance is really a high point of the film. This is where Ferrell really showed the world that he could be one of the funniest performers out there.