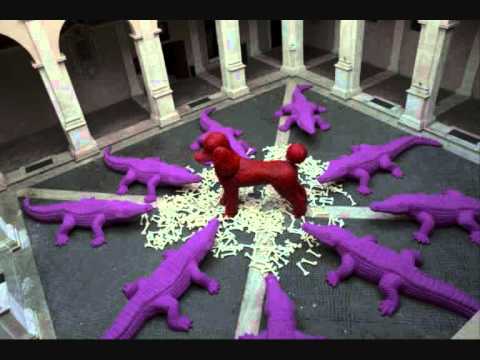 Custom printed T-Shirts are perfect for any occasion, especially for birthdays and holidays. Sometimes, T-Shirt designers print classic designs that customers look for, but trends in pop culture generally direct the type of design on printed T-Shirts. The introduction of Japanese animation and comics into the US and European markets have changed the design scene. Anime characters, manga-style drawings, and even PC and video game characters, have been on many printed T-Shirts.

Among all the animes shown all over the world, Naruto is the most popular. The story of a boy, cursed to carry the spirit of the Nine Tailed Fox that attacked his village, has a mass appeal. The way the other villagers in Konoha dislike the child because of their fear of the fox inside him is so much similar to the way some kids feel. The isolation and alienation is a common emotion among teens.

The story is divided into two books, the first is a collection of fights and adventures of Naruto and his friends when they were just school children learning how to be good ninjas. The second book, titled Naruto Shippuden, tells of Naruto’s journey in adolescence. It was a time for revelations and big changes, much like what happens in adolescence.

The characters from the anime–Naruto, Sasuke, Sakura, Gaara, Kakaashi, and others–have been immortalized many times in different poses, with different backgrounds and in different costumes on printed T-Shirts. The anime designs on printed T-Shirts are fit for men, women and children sizes. The prints are either screen printed or digitally printed. The images often just stand alone as is without names or text because fans can immediately identify the characters themselves.

Bleach is another popular anime from Japan. Dubbed and subbed in English, it has been distributed around the world, just like Naruto. The story is so unlike Naruto, but the heroic exploits of the main character, Ichigo, are as exciting and thrilling.

The story tells of a high school boy named Ichigo who has the ability to see spirits of dead people and of Death Gods. Death Gods are like the angels of death that harvest the souls of the dead. One of these Death Gods is Rukia, the young female Death God whom Ichigo helped in fighting off a Hollow one night.

The fascinating story arc involving Death Gods, the Soul Society, Hollows, Bounts and Humans has caught the imagination of many fans all over the world. Printed T-Shirts with designs of Bleach characters in different poses, with different backgrounds and in different costumes are popular among the fans.

Other types of anime T-Shirts feature designs of anime art made by anime fans. Some people make their own anime characters in costume and carrying their weapon of choice. Usually, women in anime wear tight skimpy clothing made of leather and studded with metal. The weapons range from small daggers to large swords. A hooded cape completes the look for that mysterious aura.

There are also printed T-Shirts with statements declaring an otaku fan’s love for anime. Statements begin with the straight-to-the-point “I Love Anime,” and include the Otaku Is Not Equal To Virgin printed T-Shirt and the Anime Boys Are Hot printed T-Shirt.

READ  How to Draw With Ease?