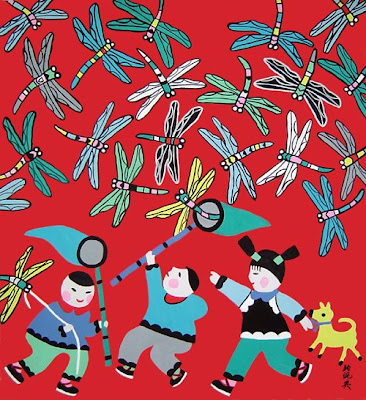 The theme of super-hero drama is again coming back in the screen to excite the audiences with its thrilling plot. The name of the new drama to be aired soon in the television has been given the name “The Cape”. Though cape is the name of a famous and popular book yet the story of the new super drama is not based on this comic book. Only the title is adopted and few points of references have been adopted. Summer Glau will play the role of the investigative blogger. It is seen that she has joined the drama in the leading role.

The drama is directed by Simon West. The plot is quite interesting and it is shown that Vince Faraday who is a former honest cop is plotted and set up as a criminal. It is particularly because of this reason that he has to take up the role of a masked hero. This hero is none other than the Cape. He adopts this character mainly for two reasons. Firstly, Cape was the favorite comic book of his son and secondly by becoming a masked hero he wanted to clear his name that he is not a criminal. This special role of the cop is played by David Lyons and in his attempt he takes the law into his own hands with a group of previous carnival types. This in turn helps him to reunite with his son.

Though this is a super drama series yet no one possesses super powers. They just wear costumes which is indeed ironical in the true sense of the term. This is because it become completely opposite of the heroes in the Cape. The latest bona fide hit of NBC is expected to be quite chilling and entertaining. Lloyd Braun and Gail Berman will executively produce the one-hour drama series.