Is Anime the Same As Manga? 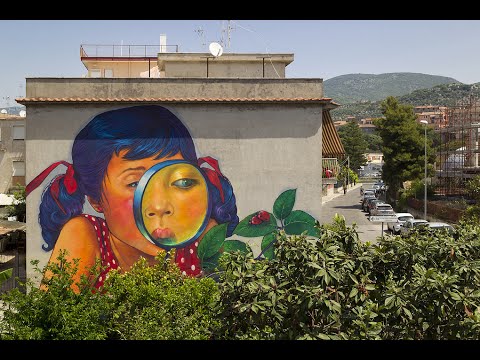 On the whole the main difference between anime and manga is a simple one which is that one is animated and one is in the form of pictures and words on paper. While this is the main difference there are also many other more subtle differences that would go unnoticed if a person was to say for example only watch an anime version of a series that is also in a manga format.

In Western culture, Anime is spoken in reference to the animation that originated in Japan whereas in Japan, Anime refers to animation as a whole. Japanese animation was produced since around 1917, however it wasn’t really until the 70’s and 80’s that the look and feel of the anime that we are familiar with today began to become popular. During that time, series such as “Gundam” became popular in Western countries. This contrasts with manga greatly as manga in its most simple form is a Japanese comic art book. Modern Manga originated during the Second World War, and was influenced greatly by the western comic books and pre-war Japanese art.

Most anime would originate from manga however this does not mean that they are the same. The reason for this is that the main purpose of anime and manga is to make profit and so the costs of production of the two are very different. Manga would cost less as is it is in paper form and so a lot of detail can go into the contents of it also the amount of detail is essential as most anime originate from manga. However some of the detail needs to be left out at times when it comes to anime and the reason for this is that the costs of production of anime is a lot higher than manga and so some key sub plots of certain characters must be left out due to budget cuts. Another difference would be that sometimes the anime would be moving too fast in terms of story development and in order to prevent this from happening some anime go away from the plot in what is known as a filler arc which has no relevance to the actual plot. This is not the case in the manga. Another difference is that an anime has to stick to a time slot and so sometimes some scenes must be cut out from the manga in order for the chapter to finish on time with a few things having happened rather than nothing happening in terms of story development.

Overall the differences between manga and anime are not that much as both do tell the same story if they are both the same series.