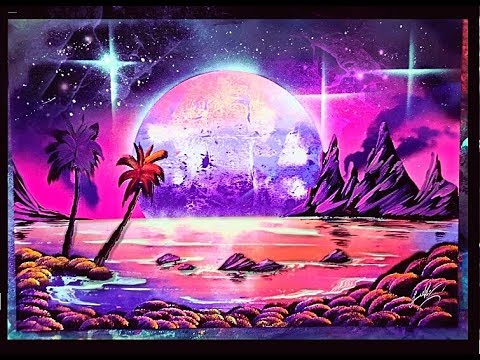 Mitsuru Adachi is a great mangaka and he also makes one of the best. It’s not like Naruto, One Piece and Bleach but it always has a great story to it. He also published a lot of completed mangas that were highly praised. If you are thinking of action kind genre then you will be disappointed. It’s more about childhood love and sports combined at the same time and it’s awesome. So what kind of mangas did he write?

Touch – One of his first manga which got him praised. It’s about twin brothers, one is a superstar on a baseball team and the other is a lazy punk. They are not alike in so many ways. There is also a girl in their life. Childhood friends, but once the superstar brother dies, the older has to take on his destiny. Watch what happens between the punk brother who has to take on his twins destiny and the childhood friend.

Cross Game – It’s about a lazy boy who has a neighbor. They consist of two girls, the older one is more womanly while the younger is a baseball crazed fan. The older one loved the boy but once she passed away, she gave him a task to accomplish. Get to the national baseball tournament and throw the fastest ball ever. The younger blames him for his sisters death but there relationship soon takes off.

Katsu – About a kid who likes this girl from his grade. He soon finds out that her father owns a boxing gym. He then joins to get the attention of the girl. What he doesn’t know is how much potential he has in boxing because of his blood.

Rough – A lazy swimmer who has never won. One girl gives him a hate mail but they soon found out they were childhood friends. He then unleashes his potential in swimming for the girl he loves. He starts to try and starts to win. See how far he goes!

Most of Mitsuru Adachi’s mangas are about a lazy boy that has this huge potential. And he lets you watch them grow. They are all great mangas and I think you should read them all!