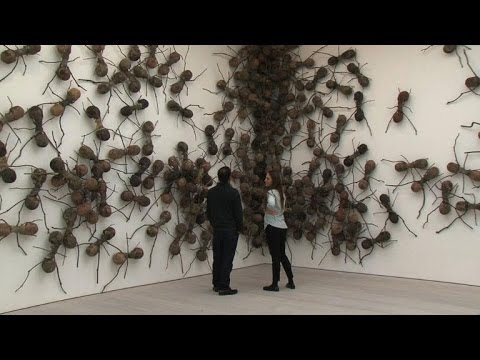 Japanese anime has become a popular entertainment import into the North American television circuit. Many of the shows have developed cult followings containing both adult and youth fans. Some of the most well-known anime television series were Pokemon, Dragon Ball Z and Sailor Moon. All three shows became household names, first starting out as imports and then later developing into full-blown commercial successes. While they can still be viewed as re-runs on television, there is a new generation of anime shows that has taken over where the originals started. Each was somewhat of a success in Japan, however they have become even bigger in the North American market.

The Bakugan series was originally a failure in Japan as far as television shows goes. It was not until it was brought to North America that it developed a popular following. The anime is about a card game known as “Bakugan” and follows an adolescent named “Dan” as he and his friends’ battle through the card game to save another universe known as “Vestroia”. The game contains marbles that transform into monsters when they land on different cards. Presently, 48 different marble monsters exist in the first series.

The card game that is introduced in the anime has also been commercially made for purchase at toy stores. Children or adults can buy the cards along with the marble figures to play against friends in their own time.

Beyblades is another anime import from Japan. Unlike its counterpart above, the show was a huge success in Japan and is the reason that it was imported to North America. The plot follows an adolescent named “Tyson Granger”, who is described as a strong willed kid that participates in competitions featuring Beyblades. The Beyblades are metal tops that compete against each other in a circular or square ring to see who can knock the other one out. Tyson leads a group of called the BBA revolution through a series of challenges with the ultimate goal being the world tournament. At the tender age of 16, he is already a world champion, but the real goal is to maintain his status and fend off challenges from other characters.

READ  Best Superman Comic For You

Similar to the Bakugan series, kids can buy their own Beyblades to battle against one another and hold their own tournaments. There is a variety of differently styled Beyblades that you can purchase. Kids can also buy their own launchers, which equip their blades with different spinning techniques.

Cartooning for Kids: Three Books That Can Help You Get Started