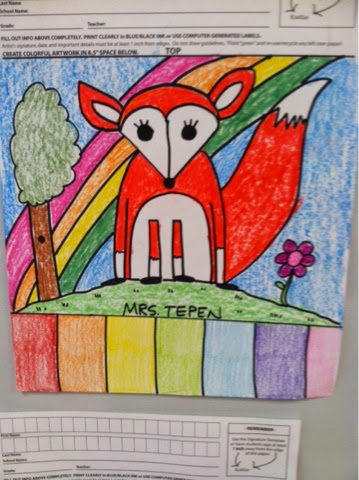 Colored contact lenses are really wonderful in enhancing your looks and appearance in any occasions. The most popular colored lenses among young anime fans all over the world are the Sharingan contact Lenses. These are special effect contacts that reproduce the look of the special Sharingan eyes. These lenses are the latest fashion hit among the various contact lens collections. They are especially designed for entertainment and fun.

These lenses were created based on the widely popular Naruto anime series. The ninja family members from the series, called the Uchiha clan, have a strange eye condition which is known under the fantasy name of Sharingan. This expression literally stands for “copy eye wheel” or sometimes “mirror eye wheel”. To make it simple to understand, the ninjas have a power known as jutsu and several pupils witch are called Sharingan. The different contact designs are all based on characters from this anime series and replicate the eyes of the clan members.

These special contacts come in two different styles: regular and sclera. The regular Sharingan lenses fit on your eyes just like the normal contacts do and there is a hole in the middle of the lens for your pupil. These lenses are more like regular color contacts. The other type – the sclera contacts – give you a more dramatic look as they cover your entire eye area including the white part too. These types of lenses are not too comfortable to wear, that is the reason why they are recommended for partying only.

READ  Drawing Anime Characters - How to Master This Drawing Style

The basic Sharingan look is a red colored eye with thin, black outline around the circle and a few black dots in the shape of a crescent. The number of dots and other variations may be present depending on which character you want to imitate. The Sasuke Uchiha look is known for two fake pupils that are moving around your real pupil. Sounds scary? It looks scary too. The next character called Itachi Uchiha has three fake pupils that are moving around the pupil with small, black lines. Kakashi Hatake’s eye also has a red iris and three fake pupils moving around the real one and lines in black and white colors.

Sharingan contacts can be very useful and fun costume accessory especially for Halloween parties, but for fantasy parties and theme parties also. These contact lenses are perfectly safe to wear, all are approved by the FDA. Make sure you follow the instructions and handle them with care like all the other colored contacts and you will have an awesome party.