Why Anime Stickers Are So Popular 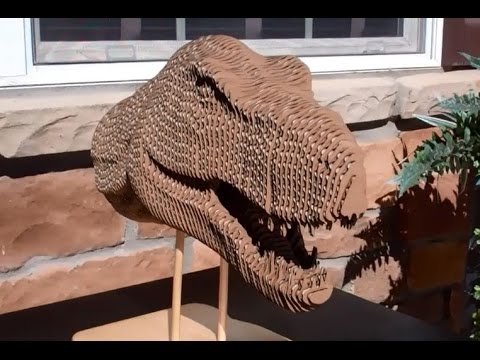 In order to explain the popularity of anime stickers, it’s very important to explain exactly what anime is. When one thinks of anime, they might think of children’s cartoons. The problem with this thinking is that it is entirely incorrect. In Japan anime could be anything from an adult show to a child’s show. Essentially it is a more advanced form of storytelling through animation.

What exactly are the benefits of this type of entertainment? First of all it is shown in a way that people can understand as it is usually heavy on dialogue without looking completely ridiculous. Another benefit is that it is much easier to tell a story using an animated medium because it can show things that might not have been possible even with a budget of two million dollars for a live action production.

It was only recently that America stopped censoring every piece of Anime that entered the country. Robotech was heavily censored because it had and underlying sexual theme that fueled the entire series. When Harmony Gold dubbed the series they changed it to a point where the original plot was completely unrecognizable. On top of that they merged it with two other anime series and called it seasons two and three.

Later on when Anime became mainstream, companies realized that they didn’t actually need to change plot lines because they did in fact have the ability to censor things. Since other mainstream series such as Naruto, Bleach, Pokemon, and several others have entered the US and other countries, these anime figures have become much more than just pictures on a screen. Most noticeably, they have become stickers.

These stickers usually portray a character and they have many different uses. One use may be decorating a child’s bedroom. If you know your child loves a particular anime, then you can simply purchase stickers that are related to the anime that your child likes. There is no doubt that they will absolutely love this.

Another great use for anime stickers would be to decorate a child’s school supplies with them. When an anime is very popular, they will suddenly be the cool kid at school when they have the latest characters from that series plastered all over their trapper keeper!

There are many different anime stickers available. You can either choose to purchase them online, or you could look in your local stores. With so many different popular anime out there, you are sure to find exactly what you are looking for, especially if it is one of the more popular anime like Naruto or Bleach. So go take a look, because you would be amazed at what you can find!